If you are buying your first property, Winstree Financial is here to advise you all there is to know about first time buyers mortgage Braintree.

Getting on to the property ladder can be very challenging and many factors are set in place to ensure you can take on a mortgage. This is the biggest financial commitment you will take on in your life, it’s important that you’re ready. 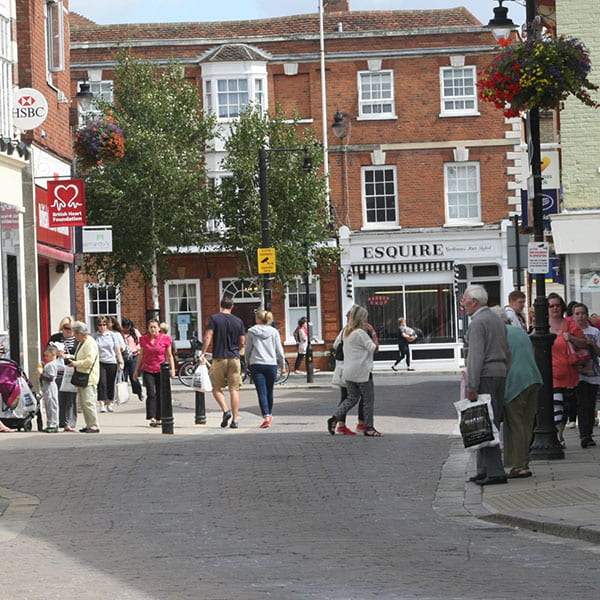 When to apply for a First Time Buyers Mortgage Braintree

Compare mortgages for First Time Buyers Mortgage Braintree. We will get you the best deal – tailored for you.

Areas Nearby Braintree We Cover

Braintree dates back over 4,000 years when it was just a small village. People in the area during the Bronze and Iron Ages built houses in the lower part of the town. Near the River Brain, known as the Brain Valley. This area was later inhabited by the Saxons, who occupied the town after the Romans left. They named the Roman road Stane Street, a name it still bears. Most notable road names in Braintree now coincide with names of people who fought for the town, and locals living there, such as Aetheric Road and Trinovantian Way.

Braintree is a town in Essex, England. The principal settlement of Braintree District, it is located 10 miles northeast of Chelmsford and 15 miles west of Colchester. According to the 2011 Census, the town had a population of 41,634, while the urban area, which includes Great Notley, Rayne and High Garrett, had a population of 53,477. Braintree is twinned with Pierrefitte-sur-Seine, France, and gives its name to the towns of Braintree, Massachusetts and Braintree, Vermont, in the United States.