If you are buying your first property, Winstree Financial is here to advise you all there is to know about first time buyers mortgage Buckhurst Hill. 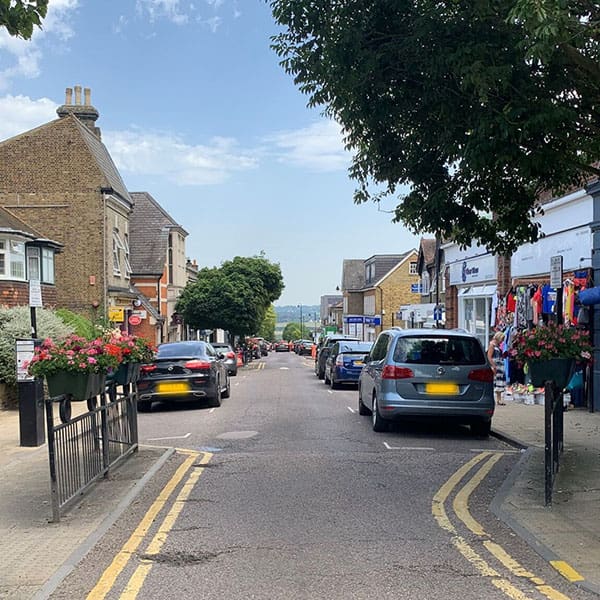 When to apply for a First Time Buyers Mortgage Buckhurst Hill

Compare mortgages for First Time Buyers Mortgage Buckhurst Hill. We will get you the best deal – tailored for you.

Areas Nearby Buckhurst Hill We Cover

The first mention of Buckhurst Hill is in 1135 when the reference was made to “La Bocherste”. Becoming in later years “Bucket Hill”, originally meaning a hill covered with beech trees. It lays in Epping Forest. Consisting of only a few scattered houses along the ancient road from Woodford to Loughton. Before the building of the railways, Buckhurst Hill was on the stagecoach route between London and Cambridge, Norwich, Bury St Edmunds, and Dunmow. Originally it was a part of the parish of Chigwell; there was no road connecting the two communities and in order to get to church, parishioners had to ford the River Roding at Woodford.

Buckhurst Hill is served by two London Underground stations: Buckhurst Hill (in London fare zone 5) and Roding Valley (in London fare zone 4), which are on the Central Line. The line directly links the area to central London, as well as local areas including Woodford, South Woodford, Leytonstone, Epping and Loughton. Also, from nearby Chingford station, services can be used to reach London Liverpool Street via Walthamstow and Hackney. Bus service 397 can be used to reach Chingford station. Most bus routes serving Buckhurst Hill are London Buses services.