If you are buying your first property, Winstree Financial is here to advise you all there is to know about first time buyers mortgage Coggeshall. 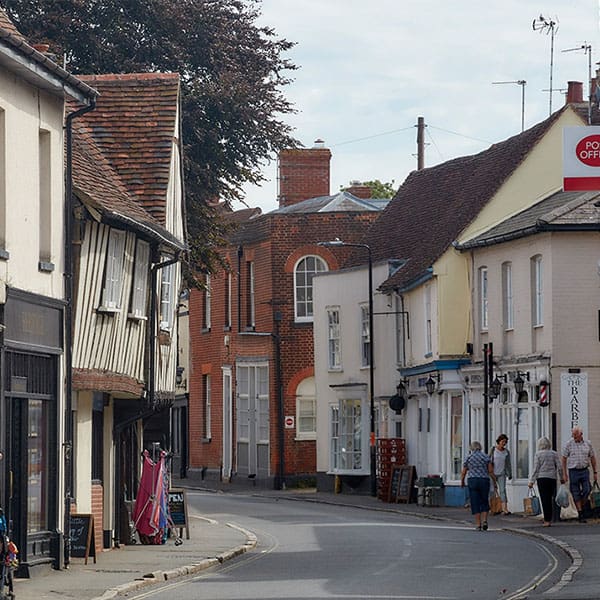 When to apply for a First Time Buyers Mortgage Coggeshall

Compare mortgages for First Time Buyers Mortgage Coggeshall. We will get you the best deal – tailored for you.

Areas Nearby Coggeshall We Cover

Coggeshall dates back at least to an early Saxon settlement, though the area has been settled since the Mesolithic period. There is evidence of a Roman villa or settlement before then and the town lies on Stane Street, which may have been built on a much earlier track. The drainage aqueducts of Stane Street are still visible in the cellar of the Chapel Inn today.

Coggeshall is a small town of 4,727 residents in Essex, England. Between Colchester and Braintree on the Roman road of Stane Street, and intersected by the River Blackwater. Although Coggeshall has a market and is a market town, the vast majority of the “villagers”, some of whom are third or fourth generation Coggeshall, insist on referring to it as a village. The population increased to 4,727 at the 2011 Census. It is known for its almost 300 listed buildings and formerly extensive antique trade.