Buy to Let is a mortgage agreement set in place for those who are looking to invest in the property market. This will assist in generating a second income. It can also be a good way to make a profit on the property value Our Mortgage Advisors Basildon team will guide you every step of the way. 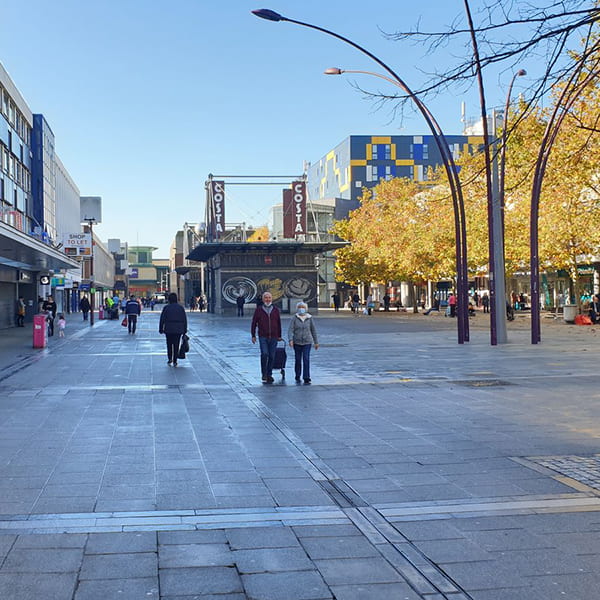 Who can get a Buy to Let Mortgage in Basildon, Essex?

You will be able to apply for a Buy to Let mortgage in Basildon, Essex.

A Buy to Let Mortgage is for individuals who are interested in becoming a landlord and investing their money in property. A Buy to Let mortgage allows you to buy a property and even effect it on an Interest Only Mortgage. Repayment on a Buy To Let Mortgage is also readily available. We will make the application process easy for you and if you are interested on investing in the property market. Contact us now for our Free Independent Mortgage Advisors Basildon.

How much can you borrow on a Buy To Let Mortgage in Basildon, Essex?

Many mortgage lenders in Basildon will allow multiple mortgages with them. We can research the entire Mortgage market place and always provide you with the best options.

Areas Nearby Basildon We Cover

The first historical reference to Basildon is in records from 1086. It is mentioned in the Domesday Book as ‘Belesduna’. The name ‘Basildon’ may be derived from the Anglo-Saxon personal name ‘Boerthal’ and the Anglo-Saxon word ‘dun’, meaning hill. In historical documents, this name had various forms over the centuries, including Berdlesdon, Batlesdon and Belesduna. Railway service started in the 19th century to Pitsea and Laindon but it was only later that proposals to provide service to the new town of Basildon. Shelved for many years because of concerns that it would simply become a commuter suburb of London, were eventually forced through.

In the 1940s, Billericay Urban District Council and Essex County Council, concerned by lack of amenities in the area and by its development, petitioned the Government to create a New Town. Basildon was one of eight ‘New Towns’ created in the South East of England after the passing of the New Towns Act. On 4 January 1949 Lewis Silkin, Minister of Town and Country Planning, officially designated Basildon as a ‘New Town’. Basildon Development Corporation was formed in February 1949 to transform the designated area into a modern new town.