Buy to Let is a mortgage agreement set in place for those who are looking to invest in the property market. This will assist in generating a second income. It can also be a good way to make a profit on the property value Our Mortgage Advisors Harlow team will guide you every step of the way. 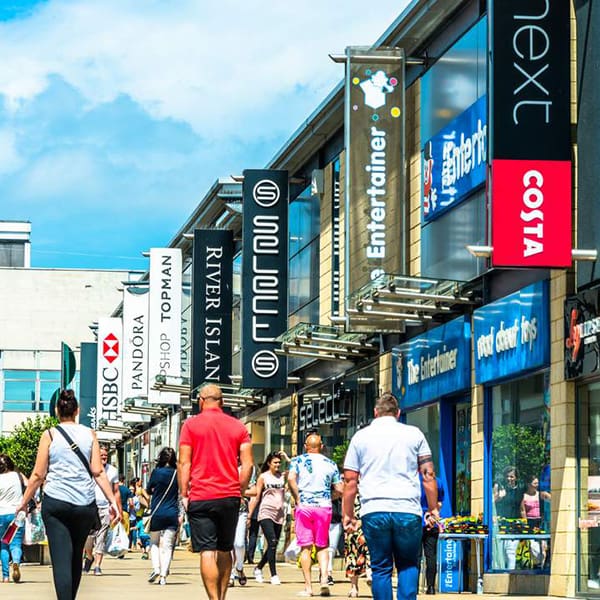 Who can get a Buy to Let Mortgage in Harlow, Essex?

You will be able to apply for a Buy to Let mortgage in Harlow, Essex.

A Buy to Let Mortgage is for individuals who are interested in becoming a landlord and investing their money in property. A Buy to Let mortgage allows you to buy a property and even affect it on an Interest Only Mortgage. Repayment on a Buy To Let Mortgage is also readily available. We will make the application process easy for you and if you are interested in investing in the property market. Contact us now for our Free Independent Mortgage Advisors Harlow.

How much can you borrow on a Buy To Let Mortgage in Harlow, Essex?

Many mortgage lenders in Harlow will allow multiple mortgages with them. We can research the entire Mortgage market place and always provide you with the best options.

Areas Nearby Harlow We Cover

Harlow is a former Mark One New Town and local government district in the west of Essex, England. Situated on the border with Hertfordshire, it occupies a large area of land on the south bank of the upper Stort Valley, which has been made navigable through other towns and features a canal section near its watermill. Old Harlow is a village-size suburb founded by the early medieval age and most of its high street buildings are early Victorian and residential, mostly protected by one of the Conservation Areas in the district.

The original Harlow New Town was built after World War II to ease overcrowding in London and the surrounding areas due to the devastation caused by the bombing during the Blitz. Harlow was a Mark One New Town along with other new towns such as Basildon, Stevenage, and Hemel Hempstead. New Towns were designated following the New Towns Act of 1946, with the master plan for Harlow drawn up in 1947 by Sir Frederick Gibberd.