Buy to Let is a mortgage agreement set in place for those who are looking to invest in the property market. This will assist in generating a second income. It can also be a good way to make a profit on the property value Our Mortgage Advisors Southend team will guide you every step of the way. 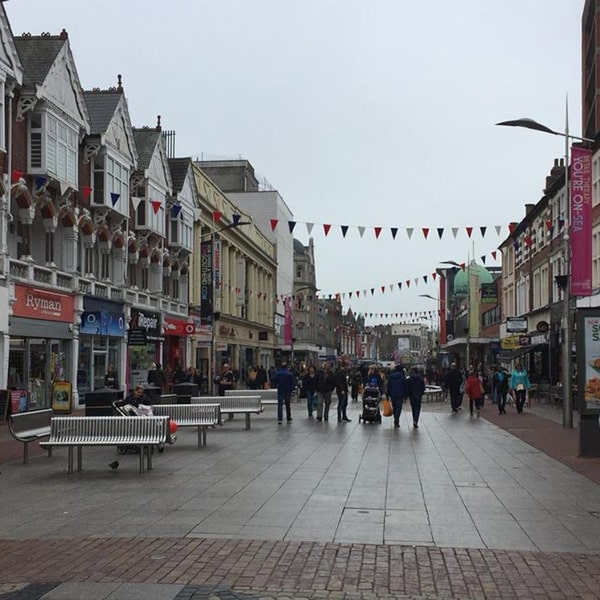 Who can get a Buy to Let Mortgage in Southend, Essex?

You will be able to apply for a Buy to Let mortgage in Southend, Essex.

A Buy to Let Mortgage is for individuals who are interested in becoming a landlord and investing their money in property. A Buy to Let mortgage allows you to buy a property and even affect it on an Interest Only Mortgage. Repayment on a Buy To Let Mortgage is also readily available. We will make the application process easy for you and if you are interested in investing in the property market. Contact us now for our Free Independent Mortgage Advisors Southend.

How much can you borrow on a Buy To Let Mortgage in Southend, Essex?

Many mortgage lenders in Southend will allow multiple mortgages with them. We can research the entire Mortgage market place and always provide you with the best options.

Areas Nearby Southend We Cover

Originally the “south end” of the village of Prittlewell, Southend was home to a few poor fisherman huts and farms that lay at the southern extremity of Prittlewell Priory land. In the 1790s landowner Daniel Scratton sold off the land either side of what was to become the High Street, and the Grand Hotel and Grove Terrace were completed by 1794, and stagecoaches from London made it accessible.

Southend-on-Sea, commonly referred to simply as Southend, is a town and wider unitary authority area with borough status in southeastern Essex, England. It lies on the north side of the Thames Estuary, 40 miles east of central London. Bordered to the north by Rochford and to the west by Castle Point. It is home to the longest leisure pier in the world, Southend Pier.