Buy to Let is a mortgage agreement set in place for those who are looking to invest in the property market. This will assist in generating a second income. It can also be a good way to make a profit on the property value Our Mortgage Advisors Westcliff team will guide you every step of the way. 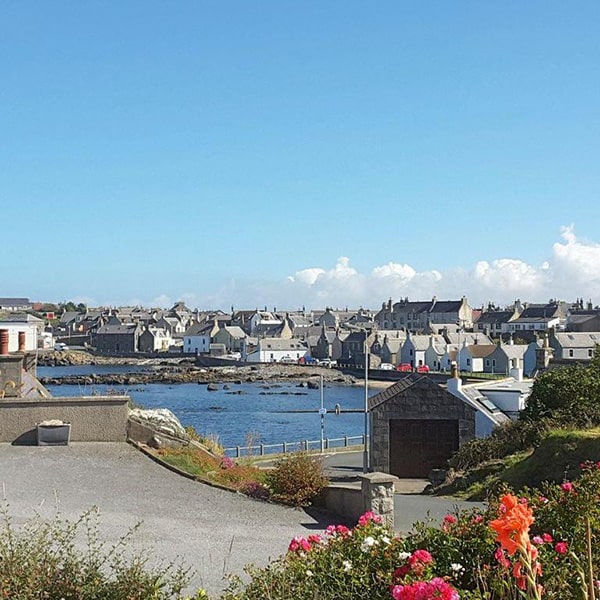 Who can get a Buy to Let Mortgage in Westcliff, Essex?

You will be able to apply for a Buy to Let mortgage in Westcliff, Essex.

A Buy to Let Mortgage is for individuals who are interested in becoming a landlord and investing their money in property. A Buy to Let mortgage allows you to buy a property and even affect it on an Interest Only Mortgage. Repayment on a Buy To Let Mortgage is also readily available. We will make the application process easy for you and if you are interested in investing in the property market. Contact us now for our Free Independent Mortgage Advisors Westcliff.

How much can you borrow on a Buy To Let Mortgage in Westcliff, Essex?

Many mortgage lenders in Westcliff will allow multiple mortgages with them. We can research the entire Mortgage market place and always provide you with the best options.

Areas Nearby Westcliff We Cover

The main shopping area in Westcliff-on-Sea is Hamlet Court Road, where the department store Havens, established in 1901, remained the anchor store until its closure in 2017. Hamlet Court Road took its name from a manor house called the Hamlet Court, which stood on land now occupied by Pavarotti’s restaurant and adjoining shops, facing towards the sea with sweeping gardens down to the rail line.

The cliffs in Westcliff formed by the erosion of the local quaternary geology give views over the Thames Estuary towards the Kent coastline to the south. The coastline has been transformed into sandy beaches through the use of groynes and imported sand. The estuary at this point has extensive mud flats. At low tide, the water typically retreats some 600 m from the beach, leaving the mud flats exposed.