Buy to Let is a mortgage agreement set in place for those who are looking to invest in the property market. This will assist in generating a second income. It can also be a good way to make a profit on the property value Our Mortgage Advisors Benfleet team will guide you every step of the way. 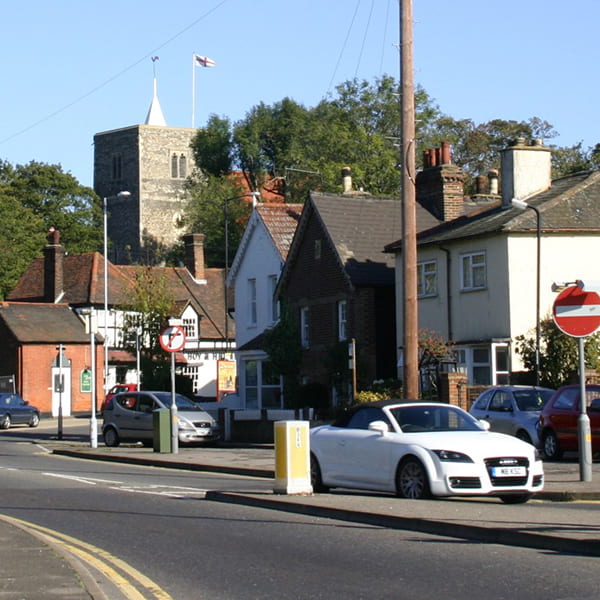 Who can get a Buy to Let Mortgage in Benfleet, Essex?

You will be able to apply for a Buy to Let mortgage in Benfleet, Essex.

A Buy to Let Mortgage is for individuals who are interested in becoming a landlord and investing their money in property. A Buy to Let mortgage allows you to buy a property and even effect it on an Interest Only Mortgage. Repayment on a Buy To Let Mortgage is also readily available. We will make the application process easy for you and if you are interested on investing in the property market. Contact us now for our Free Independent Mortgage Advisors Benfleet.

How much can you borrow on a Buy To Let Mortgage in Benfleet, Essex?

Many mortgage lenders in Benfleet will allow multiple mortgages with them. We can research the entire Mortgage market place and always provide you with the best options.

Areas Nearby Benfleet We Cover

Throughout the intervening period various documented versions of the names has been ‘Benfleota’, ‘Beamflet’, ‘Bemflet’, ‘Bienflet’ and ‘Bemfleet’. The last was used on John Norden’s maps in the 17th Century. In Saxon times the village became known as South Benfleet when a new settlement, which became known as Little Benfleet, developed to the north of the original settlement. The new settlement did not last, and its site, which has since become known as North Benfleet, is now largely rural.

The Battle of Benfleet took place between the Saxons and Danish Vikings in 894. This was towards the end of the Saxon period, and the Thames and other waterways made the area vulnerable to Viking attacks. Benfleet was used as a Viking base. However, the Vikings were defeated in the battle by the army of King Alfred under the command of his son Edward the Elder and his son-in-law Earl Aethelred of Mercia. Subsequently, a church was built by the Saxons in thanksgiving for the victory over the Vikings. St Mary’s church is the most recent church building occupying this site.