Buy to Let is a mortgage agreement set in place for those who are looking to invest in the property market. This will assist in generating a second income. It can also be a good way to make a profit on the property value Our Mortgage Advisors Clacton team will guide you every step of the way. 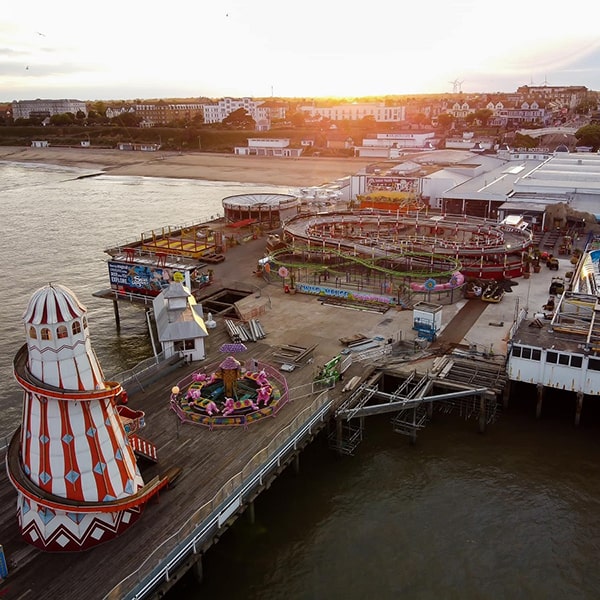 Who can get a Buy to Let Mortgage in Clacton, Essex?

You will be able to apply for a Buy to Let mortgage in Clacton, Essex.

A Buy to Let Mortgage is for individuals who are interested in becoming a landlord and investing their money in property. A Buy to Let mortgage allows you to buy a property and even effect it on an Interest Only Mortgage. Repayment on a Buy To Let Mortgage is also readily available. We will make the application process easy for you and if you are interested in investing in the property market. Contact us now for our Free Independent Mortgage Advisors Clacton.

How much can you borrow on a Buy To Let Mortgage in Clacton, Essex?

This will completely vary between each application. Each lender has their own individual calculator that will determine how much they will lend you. These calculators take into consideration your income, your tax status, property value, property type and ultimately, how much rent is achievable.

Many mortgage lenders in Clacton will allow multiple mortgages with them. We can research the entire Mortgage market place and always provide you with the best options.

Areas Nearby Clacton We Cover

In 1871 the Essex railway engineer and land developer Peter Bruff, the steamboat owner William Jackson, and a group of businessmen built a pier and the Royal Hotel on a stretch of farmland adjoining low gravelly cliffs and a firm sand-and-shingle beach near the villages of Great and Little Clacton. The town of Clacton-on-Sea was officially incorporated in 1872 and laid out rather haphazardly over the next few years.

Clacton-on-Sea is the largest town in the Tendring peninsula and district in Essex, eastern England, and was founded as an urban district in 1871. It is a seaside resort that saw a peak of tourists in the summer months between the 1950s and 1970s. The town’s economy continues to rely significantly on entertainment and day-trip facilities and it is strong in the service sector, with a large retired population. The north-west part of the town has two business/industrial parks.