Buy to Let is a mortgage agreement set in place for those who are looking to invest in the property market. This will assist in generating a second income. It can also be a good way to make a profit on the property value Our Mortgage Advisors Wickford team will guide you every step of the way. 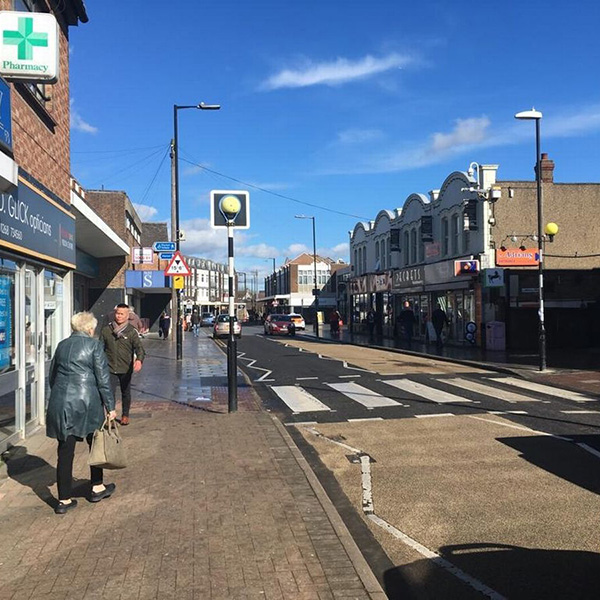 Who can get a Buy to Let Mortgage in Wickford, Essex?

You will be able to apply for a Buy to Let mortgage in Wickford, Essex.

A Buy to Let Mortgage is for individuals who are interested in becoming a landlord and investing their money in property. A Buy to Let mortgage allows you to buy a property and even affect it on an Interest Only Mortgage. Repayment on a Buy To Let Mortgage is also readily available. We will make the application process easy for you and if you are interested in investing in the property market. Contact us now for our Free Independent Mortgage Advisors Wickford.

How much can you borrow on a Buy To Let Mortgage in Wickford, Essex?

Many mortgage lenders in Wickford will allow multiple mortgages with them. We can research the entire Mortgage market place and always provide you with the best options.

Areas Nearby Wickford We Cover

Wickford has a history going back over two thousand years. There is evidence that the area itself was inhabited in prehistoric times probably by a tribe of Britons called Trinovantes. There was a Roman military marching camp on the Beauchamps Farm site, which was succeeded by a Roman villa. This is now the site of Beauchamps High School. This area on higher ground was the historic core of Wickford, the site of the manor house and the parish church of St Catherine’s. Over time the commercial centre of Wickford has migrated westwards, towards the modern High Street on the other side of the River Crouch.

Wickford is a town in the south of the English county of Essex, with a population of more than 33,000. Located approximately 30 miles east of London, it falls within the Borough of Basildon along with the original town of Basildon, Billericay, Laindon and Pitsea. However, parts of Wickford fall under neighbouring districts such as Chelmsford and Rochford.